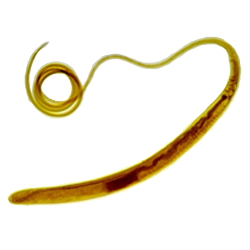 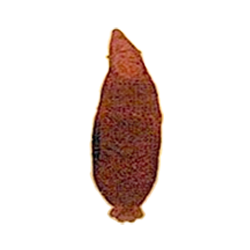 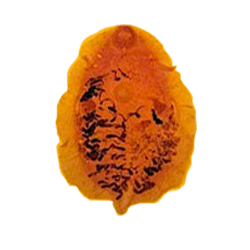 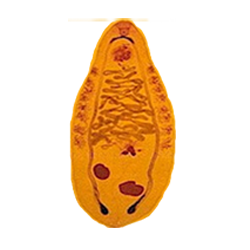 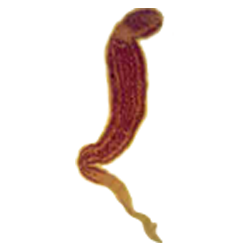 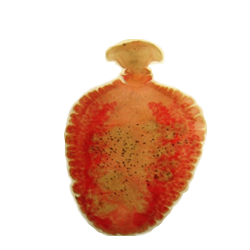 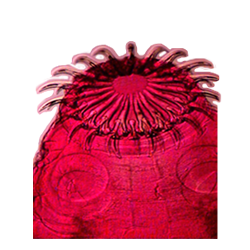 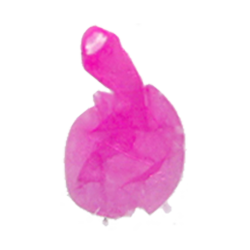 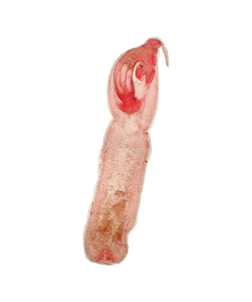 The majority of metazoan parasites known to invade vertebrate hosts are mainly represented in 3 phyla: Platyhelminthes, Nematoda and Acanthocephala. Many of the parasite members of these phyla are collectively known as helminthes and are causative agents of many debilitating, deforming and killing diseases of man and animals. Among helminth parasites, the lung flukes of the genus Paragonimus have been known as one of the most important zoonotic parasites causing paragonimiasis, also known as haemoptysis in man. read more

Next Generation Sequencing and Genome Information of Parasite Biodiversity of medico-veterinary significance in North-East India.

If you use our resources please cite: